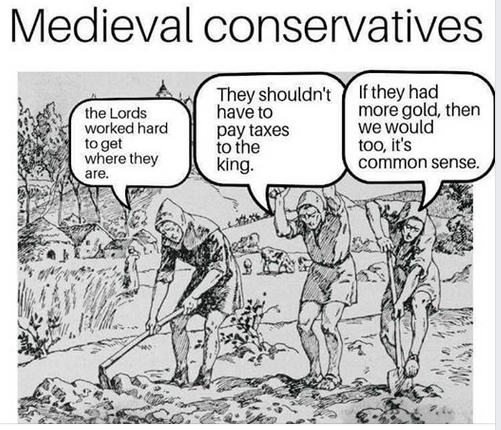 Brighton and Hove City council in the UK will be debating a petition that has called for stripping Prince Harry and Meghan Markle his American wife, of their titles. They are presently known as the Duke and Duchess of Sussex.  The petition calls for not referring to them as such as it is, “….symbolic of the oppression of the general public by the wealthy elite.” The petition states that, “Neither will Brighton Council invite or entertain these individuals nor afford them any hospitality or courtesies above and beyond that of an ordinary member of the public.”

Well! The monarchists have gone nuts. It shows “….utter disdain and contempt for The Crown, not to mention copious amounts of disrespect to, and for, the Royal family which undertakes thousands of engagements per year on behalf of the nation, in right of Her Majesty as The Crown,"  says the founder of the British Monarchist’s Society. The petition, reveals “pockets of extremists” “Republican dissidents” say the royal sycophants, "Next will be the 'off with their heads”.

The Royals work tirelessly on behalf of the nation? This is what the nationalist blind spot can do. Using the term “work” with regard to these wasters is an oxymoron. And which demographic of the nation does this backward feudal German clan, represent? Let’s not forget that they changed their name to Windsor from Battenburg. Having a Germanic name during a war with Germany was not the best. What opportunism. These people normally live ripe old ages because they avoid work. They actually have socialism, the best health care and so on. They just oppose it for the rest of us. In addition, their wealth comes from the violent rape and plunder of their own peasantry and working class and from the countries they occupied. Queen Victoria was the Empress of India yet no Indians voted for her. And what is an Anglo-Saxon doing as a Welsh Prince?